Being a Reliable Partner 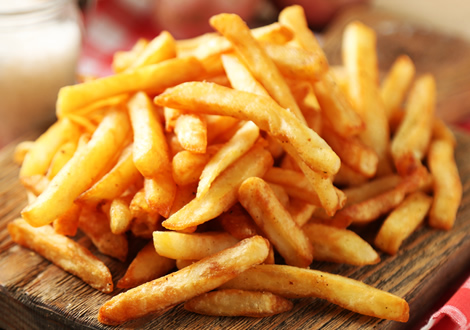 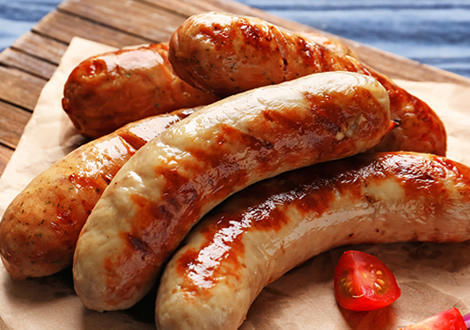 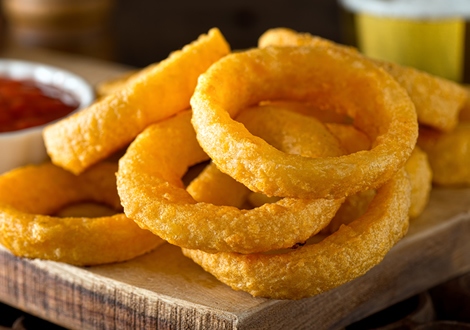 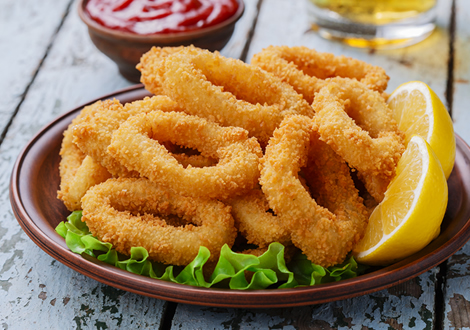 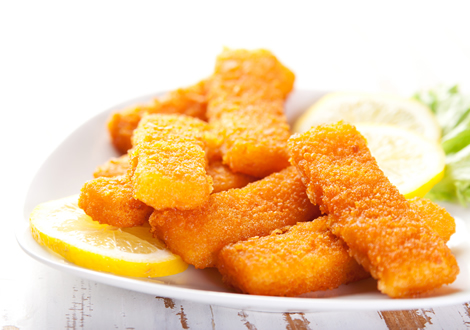 Frozen and other processed products

Fried food and other 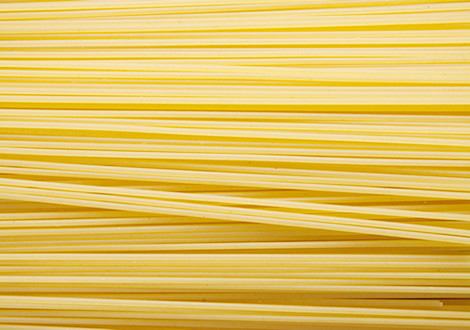 Today, Vestey Foods comprises six food companies operating under the name Vestey Foods. We specialise in the sourcing, processing and distribution of chilled, ambient and frozen products in the meat, fish, seafood, dairy, fruit, vegetables, specialist meal, and convenience categories. Today we operate in 70 countries around the world. We build long-term partnerships with suppliers and customers alike, and supply products for retail, foodservice, wholesale, government and manufacturing customers.

Our Role In The Food Chain

We are the strongest link in the food chain, enabling supplier partners to access markets in which Vestey Foods operates throughout North and South America, Europe, Russia, the Middle East, Africa and Asia. We add value to our suppliers through an unrivalled expertise in new product development, logistics capability, and technical and quality assurance. We also help our customers find the right products for their markets at the right price, and deliver them on time.

We believe in continuing to develop the dedication, ingenuity and passion upon which our brand was established. We do this by ensuring our key values remain at the very heart of our business. Everything we do is guided by our core values of Honesty, Integrity, and Unity. As part of Vestey Holdings Limited, all of Vestey Foods companies behave a minima according to the same shared values of Honesty, Integrity and Unity. Each company is encouraged to add to it its own specific values.


The Origins of Vestey Foods

The foundations of Vestey Holdings date back to the 1890s when brothers William and Edmund Vestey established the Union Cold Storage Company in Liverpool. Among the first to exploit the potential of refrigeration, they developed cold stores across the UK and throughout Russia, the Baltics, and Western Europe, enabling them to supply large quantities of quality affordable meat, poultry, eggs and fish to the growing UK population during the Industrial Revolution.

In the early 20th century, the business expanded into China, establishing a vast egg processing enterprise from six dedicated facilities on the eastern seaboard. With their fleet of Blue Star Line refrigerated vessels, they were able to supply the bakery trades in the UK, USA, Europe and South Africa for over fifty years.

In 1911, the Vestey brothers expanded their services into meat production, processing and distribution, with pastoral land and meatworks in Venezuela, Australia and Brazil, plus additional meatworks in New Zealand and Argentina. They also acquired market-stalls on the Smithfield Market and butcher shops throughout the UK, with around 3,000 Dewhurst outlets by 1923. The Blue Star fleet grew to become one of the most iconic shipping lines in history, having been rebuilt twice in the years following the two world wars before being sold in 1998.

By 2000, the vertically integrated model by which the food business had previously operated had been broken up, leading to farming, cold storage, and food import and distribution operating as stand-alone companies.

Pioneering and visionary, the entrepreneurial spirit of our forefathers continues to influence the way we run our business today.